In brief the company has been operating since 1993. Robert Bogoevski started the business (with his dad assisting) as a one man show building generally paling fences for predominantly residential houses. Robert was working from the back of his old 1980 Ford F150 Ute.

He was purchasing materials from local fencing suppliers. Rob did a lot of hours, and his hard work was slowly being recognised and acknowledged by local builders and other clients predominately in Victoria Northern Suburbs. Over the years the business created higher demands, and Rob soon employed a couple of fencers, bought himself a 6t truck and leased a small bit of land where he stored his timber. By 1996 Rob saw great potential in once again taking the business to the next level but could not see this happening without assistance. In 1997 Vlad Bogoevski (B.A Recreation) joined his brother in a joint partnership. Vlad spent seven years in the corporate market managing sporting and community facilities in local government including the city of Port Phillip and Brim Bank City Council before joining Rob. Together with Vlad’s business marketing and leadership qualities and Rob’s project management and practical experience, the pair have taken the business to a level that has set the benchmark within the fencing industry in Victoria.

Our promise and commitment is to look after you totally and exclusively. Our extensive experience enable us to provide our customers with the best possible solutions for their temporary fencing requirements. Whether it's short term or long term hire, we promise to always provide first class service tailored to your specific fencing needs and requirements. We promise to provide personalised service and individual attention to you as you will not be treated as just a number.

SOME OF OUR HAPPY CLIENTS: 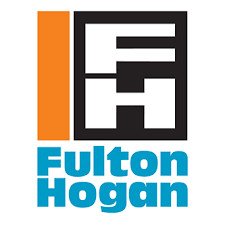 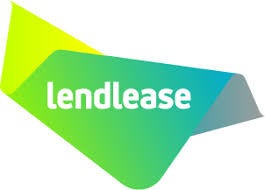 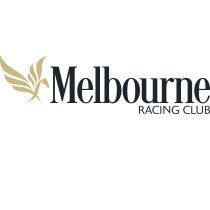 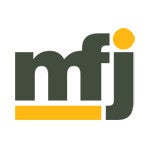